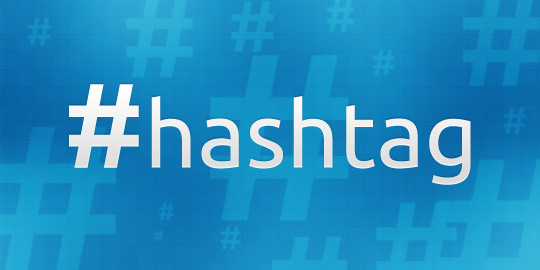 A Brief History of the #Hashtag

If 50 years from now, someone were to crack open a digital time capsule, no doubt a collection of virtual hashtags would tumble to the floor. When I was growing up, I only knew it as the “pound sign” and its usage was reserved as a symbol to precede a number or to navigate an automated phone system. Today, social media has breathed new life into this long recognizable symbol to become the mighty hashtag.

The hashtag has become a thing of necessity when it comes to categorizing the noise of social media, especially on Twitter, but its history just might surprise you.

Contrary to many beliefs, the hashtag was not invented by Twitter. Twitter, was, however, the vehicle which popularized it to the digital masses. The hashtag’s digital history begins in the late 1990s when Internet Relay Chat (IRC) used the symbol as a way to categorize chat rooms.

The hashtag as we know and love it today, was actually invented by a guy named Chris Messina, an open source web advocate and former Google employee.  Messina was an early adopter of Twitter and found inspiration in the use of the # symbol during his days as part of IRC communities. Excited about attending an upcoming technology conference called BarCamp, Messina published the following tweet in August 2007, forever crowning him as the original founder of the hashtag we know and love.

Not long after that, a series of forest fires ravaged San Diego in October 2007 and a group of citizens took to Twitter to provide updates about the fire. Messina sent a private message to one of the main citizens suggesting they use #sandiegofire to bring uniformity to all the posts on the topic. This event alone demonstrated the power of the hashtag as a way to organize online conversations and Twitter users have never looked back. Today, nearly all of the major social media platforms have also adopted the hashtag concept, solidifying its importance in mainstream digital media.