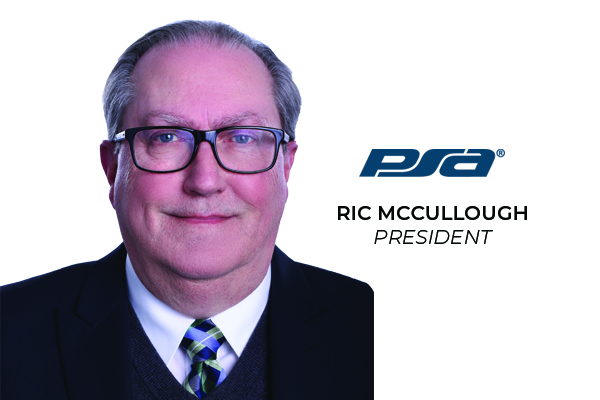 PSA SECURITY NETWORK PRESIDENT APPOINTED AS LEADER FOR GROUP WHICH SERVES AS THE EXECUTIVE FORUM FOR THE SECURITY INDUSTRY ASSOCIATION.

PSA is proud to announce that Ric McCullough, president, PSA Security Network, has been appointed as the first chairman of the SIA Executive Council.

“I am honored and really excited to have the opportunity to chair the SIA Executive Council,” said McCullough, who has been a member of the council since October 2019. “It is a privilege to help a distinguished panel of business leaders identify ways to grow the security industry.”