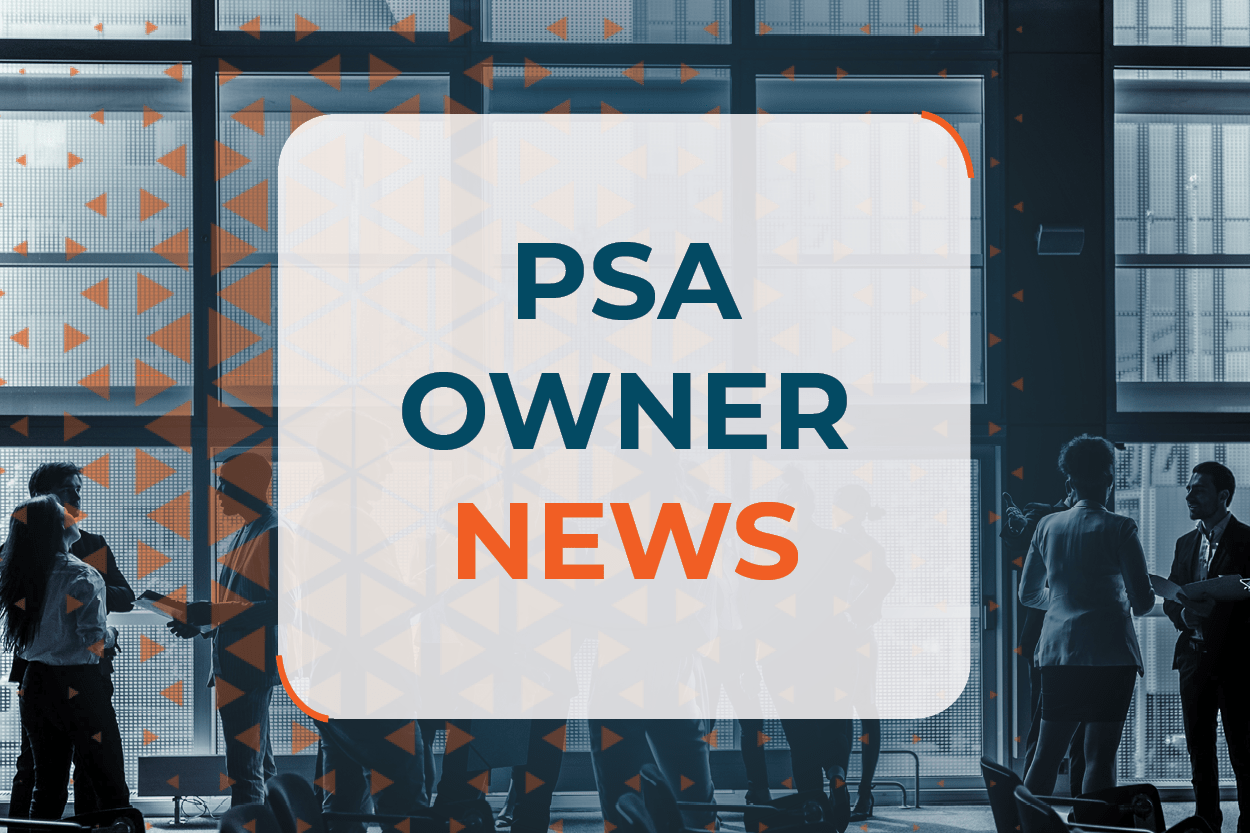 We’ve scoured the trade publications for links to articles that feature PSA and its owners. If you’ve been featured be sure to send us information so you too can be included in these headlines.

Adapt or Perish: How to survive and thrive in a commodity-based video surveillance market | Bill Bozeman, PSA Security Network
The commodity section of the video surveillance business is certainly a crowded one, with IP cameras that cost $30; 10-megapixel cameras that run $199; eight-camera kits from Costco and Sam’s Club that include a TB of storage and remote access for the price of a Honey Baked Ham; free storage in the cloud; free remote video monitoring via your smartphone — the list goes on and on. Low-cost video offerings from the big box houses are here to stay, and as is the case with most security technology issues, it is adapt or perish for your integration company. >>> Keep Reading

T is for Training | PSA-TEC 2014
Change is not only constant, but necessary in the technical world. is YOUR team ready? (page 113)

State of the Market: Video Surveillance | Mike Bradley, president, Safeguard Security & Tom Haven, President and CEO, Pro-Tec Design
In 1929, Hungarian author Frigyes Karinthy proposed the theory that the modern world was “shrinking” due to ever-increasing connectedness of human beings. He believed that any two individuals could be connected through at most five acquaintances, which is the original version of six degrees of separation. That was before the Internet, social media, and technological advancements that make the big world seem so much smaller today. Flash forward to 2014 and video has its own six degrees of separation — or rather,
connection — within the industry. More and more conversations, projects, needs, and interactions with security are linking back to video. >>> Keep Reading

Bozeman on integrators going national | Bill Bozeman, PSA Security Network
In the next few years, Securadyne Systems, a two-year old startup that in January acquired Intelligent Access Systems, could be a fourmidable competitor to the likes of systems integration firm Convergent Technologies, according to Bill Bozeman, CEO of PSA Security. >>> Keep Reading (pg 16)